The Hall of Fame of Not-Nice People 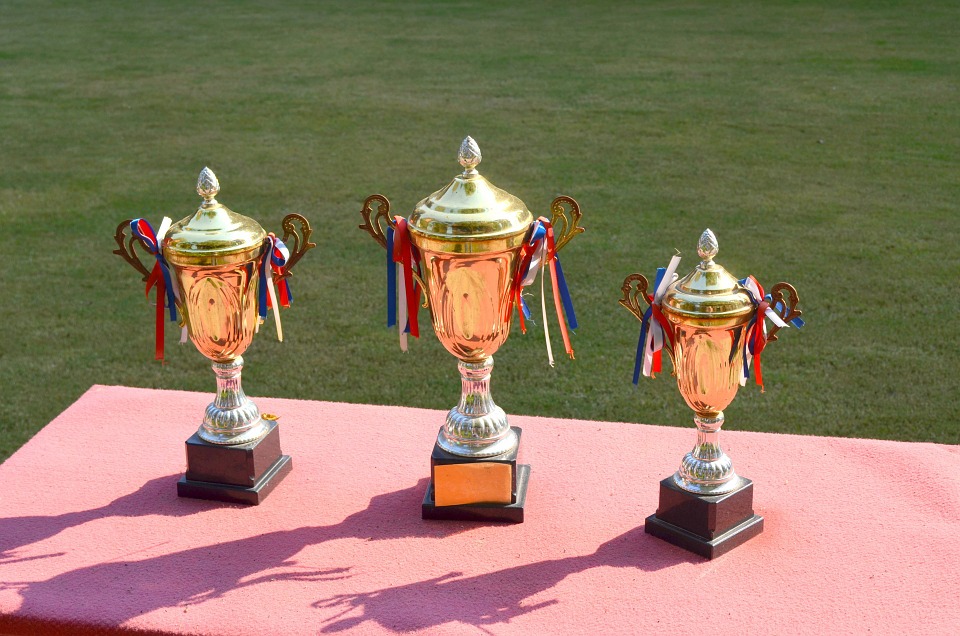 The Hall of Fame of Not-Nice People

In this Year of Not Being Nice, I’m compiling a list of role models in courage and conviction, men and women who take their place instead of being put into someone else’s place for them. These are people who could have painted a pity-party picture of their lives or hidden behind a net of “niceness” (see the real definition of nice from a previous post). But they chose the challenge to change. Here are two entries in my Not-Nice Hall of Fame. 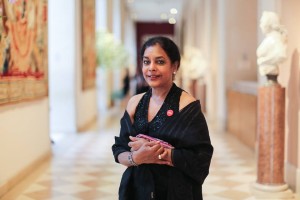 “I grew up in India where a woman got married, settled down, and kept a house. I never thought I’d do anything different. I lived a very sheltered existence. I went to a British school, then a women’s college, and then I met my husband. I assumed that I’d be taken care of for the rest of my life. But shortly after we came to America, my husband slipped into a coma and lingered for another fifteen years. We had a small child at the time. I’d never worked before, except for a part-time job in the bookshop at the Met. I was a very quiet person. And suddenly I had to make all of the decisions. I had to get a full time job. It was empowering. I learned that I could be fearless, I could be angry, and I could fight. These were three things that I’d never had to do before. I was thinking recently, that if my husband had lived, he might not have liked who I’ve become.”

Here’s a woman thrust into a foreign culture with a young child, comatose husband, and no work experience. An Indian woman raised with certain expectations and restrictions. What would I have done in her situation? She braved it and became a person who could fight, get angry, and be fearless. Someone seen, not invisible.

Being seen can be scary. Changing can upset people.  And nice people hate upsetting folks.

Donald Miller, author and founder of Storyline, wrote about the pushback he’s received in the 10 years since he wrote Blue Like Jazz. Some people missed the old Don, all 387 pounds of him. 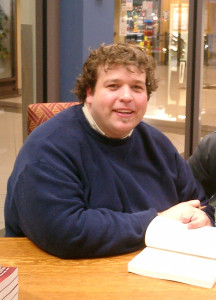 “These days when somebody says they miss the old Don, I get it. I understand. He was a super nice guy. But he really wanted to please people because he believed if he took a stand people would leave him. As much as I love the old Don, I don’t miss him.” 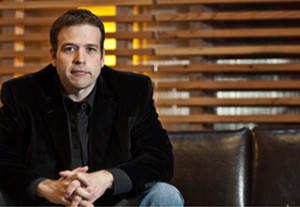 I must be changing because I’ve also gotten pushback (mostly people wondering what unpredictable not-nice thing I may do). Thank the Lord my husband still likes me and Jesus loves me. That’s enough.

“Ten years from now, may we all look back and love who we were while hardly recognizing them.”  Donald Miller

I wonder who this reallylatebloomer will become in ten years (besides a decade older)?