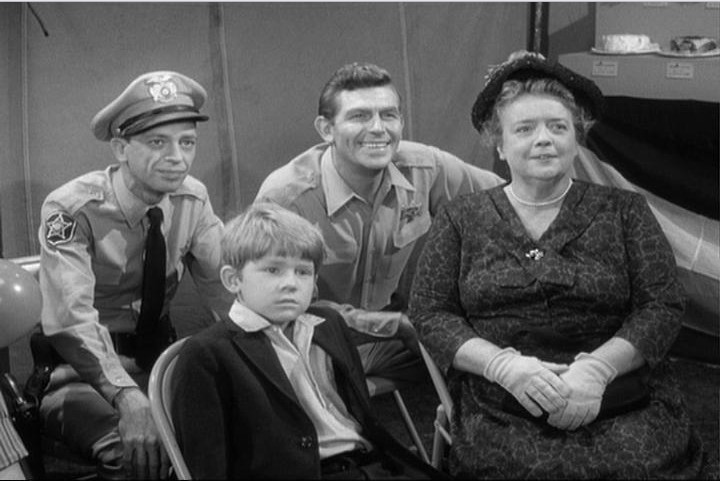 Confession: I recently suffered a niceness relapse. I fell off the buck-up-and-be-brave-wagon and scrambled back on the “niceness” hamster wheel which doesn’t take me anywhere but to self pity and exhaustion. 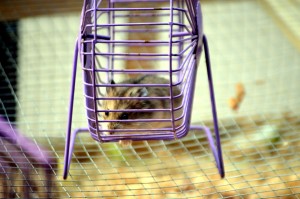 Let’s say (hypothetically of course) that an unnamed person treated me “not nice”—as in I became the garbage dump for their frustrations even after I rearranged my schedule to help them in a minor crisis. Not-Nice Nancy would have dealt with it quickly and directly. She would have “nipped it in the bud” as Barney Fife would say. But Nice Nancy got all Aunt Bee flustered and let the resentment simmer. And then (hypothetically of course) she may have whined to her husband who being in the no-win situation of “does she want me to just listen or does she want me to do something?” decided to do something and instruct this hypothetical person to apologize. And that person hypothetically got angry . . . at me, the nice one! And I then may have hypothetically gotten angry at my husband for choosing the wrong option. He gave me that Sheriff Andy Taylor hound-dog look as he grabbed his fishing pole and left the house.  Even back in Andy Griffith’s days (check YouTube if you’ve never seen this classic), being nice can get you in trouble. 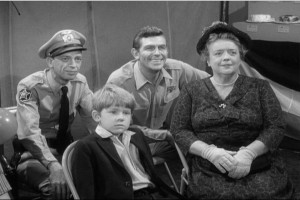 It was time to break this hamster wheel cycle of martyrdom and hurt feelings so I took my courage pill (it looked like a triple fudge brownie with coffee ice cream) and did my Warrior One Pose from beginner yoga to prepare myself for the battle (although I did shave first). 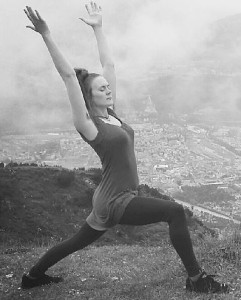 I told this hypothetical person how I felt and listed clear boundaries of how I wanted to be treated. I even said it without waffling, apologizing, or agonizing that it was probably all my fault.

Did it go well?  Not at the moment. But I was heard, there was a short apology, and it was over. And when said hypothetical person tested the “dump site,” I stopped them with my Warrior Two yoga pose, finger pointed at their chest. They stopped and we laughed.

I confess one more niceness relapse, this time falling off the other side of the brave wagon when I second-guessed my new straight-talking approach. After a hard discussion with a different hypothetical person on an importance issue we disagreed on, I started replaying my words and worrying.  So I did what I said I wouldn’t do this year.  I said I was sorry.  But I received an unexpected gift from this hypothetical person who stopped me in mid-apology with, “What do you mean? It was a great talk. I appreciated your honesty.” I had just survived the nice person’s top-two fears of anger and rejection.

As I repent of my recent nice relapses, I’m grateful Christ chose not to be a “nice” person. He spoke the truth in love and received the full wrath and rejection I deserve so God will never reject or be angry at me. I’m forgiven and free from fear. Now that’s good news for a recovering “awfully” nice person.  As Gomer Pyle would say, “Shazaam!”

Now that we are set right with God by means of this sacrificial death, the consummate blood sacrifice, there is no longer a question of being at odds with God in any way. If, when we were at our worst (or “nicest”), we were put on friendly terms with God by the sacrificial death of his Son, now that we’re at our best, just think of how our lives will expand and deepen by means of his resurrection life! Now that we have actually received this amazing friendship with God, we are no longer content to simply say it in plodding prose. We sing and shout our praises to God through Jesus, the Messiah! Romans 5:9-11 The Message

← The Hall of Fame of Not-Nice People
How Would You Answer This Question? →